If you’ve never been detained by the police, it’s unlikely you are aware of your rights when it comes to police detention in England and Wales. Understanding your rights when in custody of the police can help you stay calm and follow the right procedures if it ever occurs. This includes knowing how long can police hold you in custody for.

It’s also important to note that police proceedings don’t always meet standards and you may encounter police misconduct. This is a failure of the police to meet the requirements set by them by law. Knowing your rights in police custody means you can ensure you are treated correctly should it happen to you.

Victims of police misconduct can be entitled to compensation and at the end of this post we’ll discuss how to pursue a civil action against the police should you ever need to. First, we’ll look at the police arrest procedure, police powers to use ‘reasonable force’, your rights in custody and how long can police hold you in custody.

What is the police arrest procedure?

Depending on the offence, the Police can arrest you at any time of day and anywhere, including at work, home or in public. When you are being detained, the police are obligated to state the following:

If you are under the age of 18, the police must only arrest you at school if it’s completely unavoidable and they must first inform your headteacher. In this instance, the police must also contact your parents or guardian as soon as you arrive at the police station.

Once arrested, you will be taken to the nearest police station and held in a cell, until questioned by the police. Your possessions will be kept by a custody officer during your time in the cell.

If you are under 18 years old or a vulnerable adult, the arresting officer must attempt to contact your parents, guardian or carer during this time. They must also appoint an ‘appropriate adult’ to assist you and to be present during searches or questioning. This person can be a: 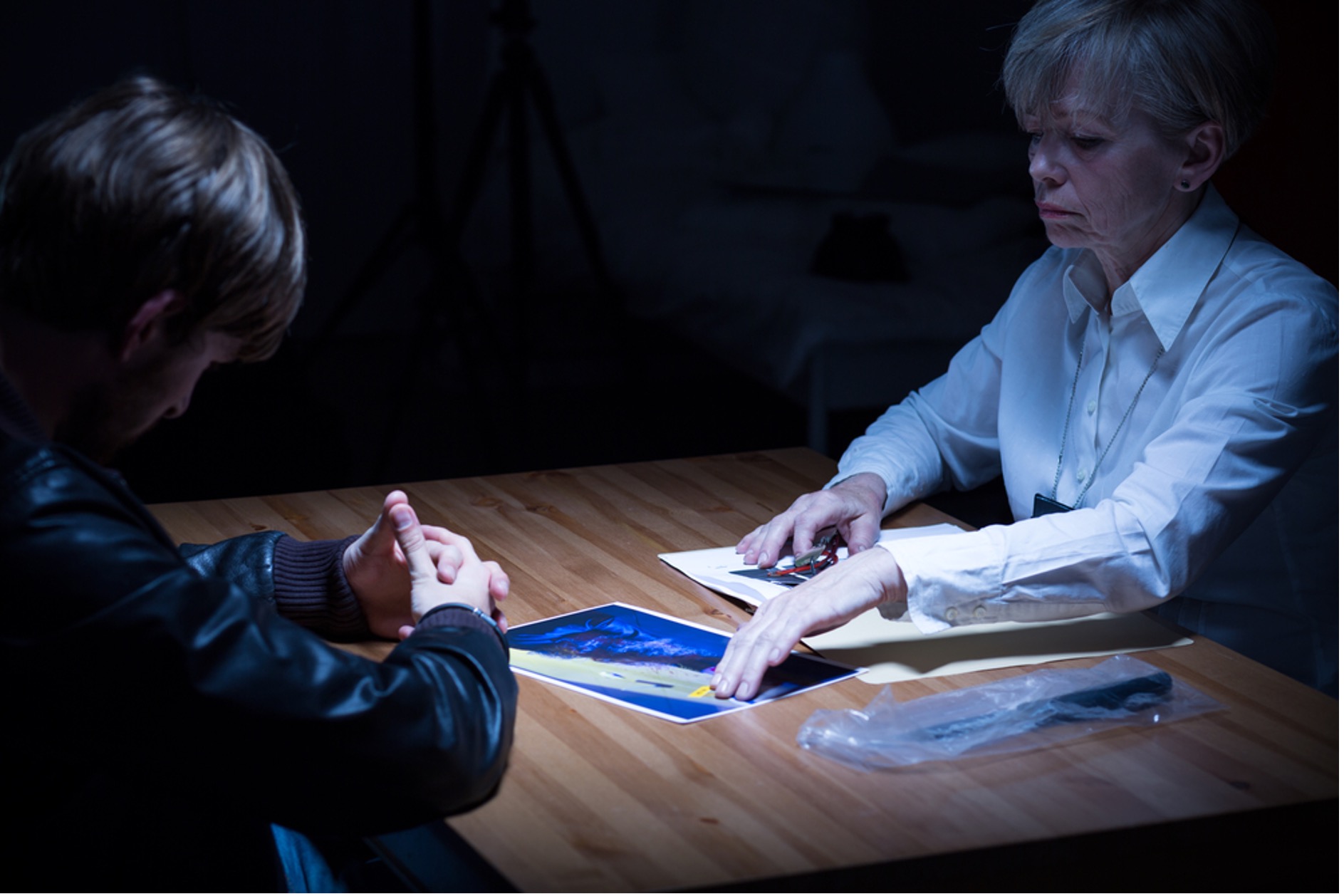 What are police powers to use ‘reasonable force’?

This may involve holding you down so you cannot run away or harm the officers. You can also be handcuffed at this point and the police can search you whilst you are detained. Read more on police use of force here.

What are your rights in custody?

Whilst you are in police custody, the custody officer must explain your rights. These include your right to:

Our post on what should happen during a police interview also outlines your rights during questioning.

How long can police hold you in custody?

In exceptional circumstances, they can apply to hold you for longer, up to 36 or 96 hours. This is usually if you are suspected of more serious crimes such a murder.

The longest you can be held without charge is up to two weeks, this is only if you are arrested under the Terrorism Act.

If there is not enough evidence to charge you, the police can release you on bail or pending further investigation. You do not need to pay money to make bail, but it may be under specific conditions. 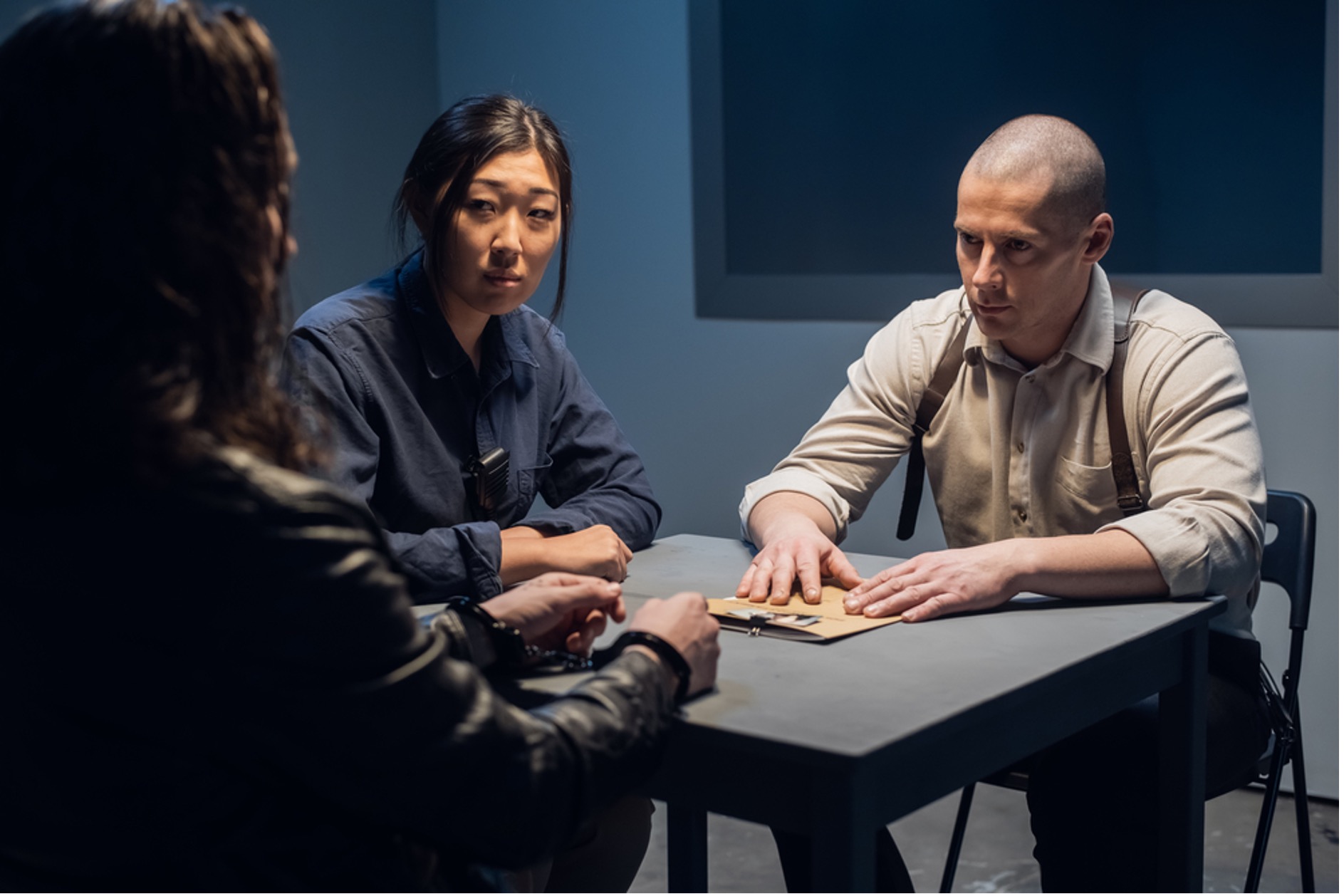 What does ‘released on bail’ mean?

When a person is released on bail, in some circumstances they must return to the police station for questioning at a predetermined date or when asked to do so. If a person fails to attend or breaches any conditions of the bail then that person can be arrested.

Conditional bail may be given if the police believe you may fail to attend your court date, commit another offence, obstruct the course of justice, or intimidate witnesses. Conditional bail means your freedoms are restricted in some form. This may include:

If you do not follow the conditions of your bail, you can be arrested and taken to prison to wait for your court hearing. However, there are circumstances where you will not be given bail, if:

Understanding your rights, such as how long the police can hold you in custody for or who you can contact whilst detained is likely to result in you reacting rationally should the situation ever occur.

What happens if I am subject to police misconduct?

Police misconduct is characterised by the failure of official duties. This includes reading your rights before arrest and having reasonable grounds for the necessity of detainment. If you have been subject to police misconduct, HNK Solicitors can help you make a civil action against the police claim.

Similarly, if you were detained under unlawful circumstances which affected you medically or financially, you may be entitled to unlawful detention compensation. We hope this post has given you a better understanding of how long can police hold you in custody for and your rights whilst being held under police detention.

If you’ve experienced police misconduct or unlawful detention why not get in touch with HNK? You can call us on 0151 668 0813, or fill in the form on our website. Our initial consultations are free and non-obligational. It can be an important step in recovering from the impact of police misconduct whilst in their custody.

Can personal data be shared without permission? 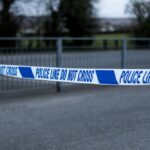 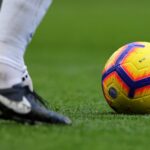 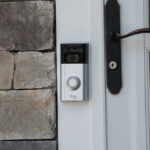