If you have been a victim of police misconduct, harassment or have been mistreated by Gloucestershire Constabulary Police whilst in police custody in Gloucestershire, you could be entitled to compensation. You do not have to accept poor police conduct, if your civil liberties or human rights have been infringed, HNK Solicitors can pursue this for you.

We have a team of experienced and dedicated Actions Against the Police and civil liberties solicitors with specialist knowledge in this area, who can help provide you with advice and support every step of the way. We want to ensure you get the outcome you desire, whether this is a formal apology, disciplinary action against Gloucestershire Constabulary Police officer(s) involved, or compensation for your mistreatment.

Gloucestershire Constabulary is the territorial police force responsible for policing the non-metropolitan county of Gloucestershire. The force covers an area of around 1,025 square miles and a population of 605,000.

HNK Solicitors have successfully sued a number of police forces on behalf of numerous clients, so we have plenty of experience in pursuing civil actions against the police. Whether you have been subject to police misconduct as a resident of Gloucestershire, or just whilst visiting the area, we can help you pursue a claim against Gloucestershire Constabulary Police force. We regularly accept instructions from clients nationwide. Do not worry if you cannot make it to our office, as we can deal with matters by way of telephone, letter, and email, and have a facility for clients to sign documentation electronically to speed up the process.

We understand this process can be challenging and emotionally demanding but our expert solicitors will guide you through the process. We represent clients throughout Gloucestershire, in a wide variety of police conduct cases. Some are instances of minor conduct issues however others are serious failings and gross misconduct issues that have resulted in officers being sent to prison and dismissed.

There are many different types of police misconduct, which you can claim against Gloucestershire Constabulary Police for, including:

What should you do if Gloucestershire Constabulary Police have mistreated you?

Gloucestershire Constabulary Police then allocates your complaint to an officer or to the professional standards department to investigate it. It will then be dealt with in one of two ways. Local resolution is used in less serious complaints, and Local Investigation is used for more serious complaints, where a complaint needs to be investigated further. If you are not satisfied with the outcome of the investigation you are given 28 days to appeal the decision.

The civil action against the police is conducted with the purpose of obtaining compensation for mistreatment and/or an admission of liability. Actions against Gloucestershire Constabulary Police are often highly defended, so it is highly advised you have an experienced legal team, such as ourselves, to help fight your case for you, if you want a successful outcome.

Contact us today to arrange a free no-obligation discussion about your case against the Gloucestershire Constabulary Police.

What can your Actions Against Gloucestershire Constabulary Police department help me with?

Our AAP department deals with cases where there have been allegations of Police Misconduct. We have helped hundreds of clients throughout Gloucestershire, who have suffered a range of issues, such as:

Can you help with my claim against Gloucestershire Constabulary Police?

We try our best to help anyone who has encountered a problem with the Police. We regularly accept instructions from clients nationwide. Despite our office being based in Liverpool, our expert Actions Against the Police department often represent clients from all over England and Wales and take on cases against a variety of police forces. We can deal with matters by way of telephone, letter, and email, so you don’t need to worry if you are claiming against Gloucestershire Constabulary Police. We also have a facility so that our clients can sign documentation electronically to not only speed the process of progressing your case but helping us do our bit for the environment too!

Can I take Gloucestershire Constabulary Police to court myself?

In this country, as long as you do not have a civil restraint order, you can issue Court proceedings, however, actions against Gloucestershire Constabulary Police are highly contentious. In our view, the litigation process can be complex for the layperson, so we urge anyone who wants to take Gloucestershire Constabulary Police to court to seek legal advice before doing so.

If you have suffered an injustice or misconduct by Gloucestershire Constabulary Police, it is important to act quickly so all relevant footage can be retained. If you instruct us, our specialist complaints team will ensure a request is made for all footage and ensure Gloucestershire Constabulary Police force do everything reasonable to help secure the same.

When should I make a complaint to Gloucestershire Constabulary Police? 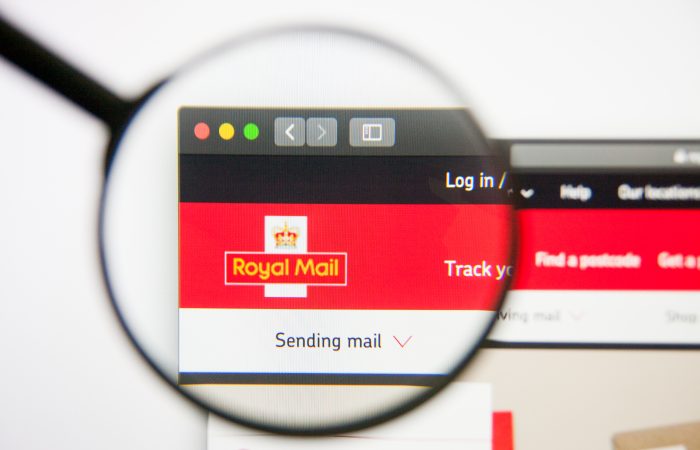 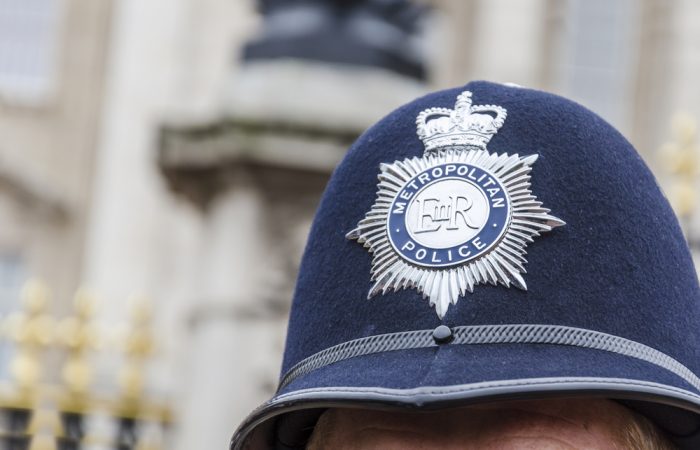 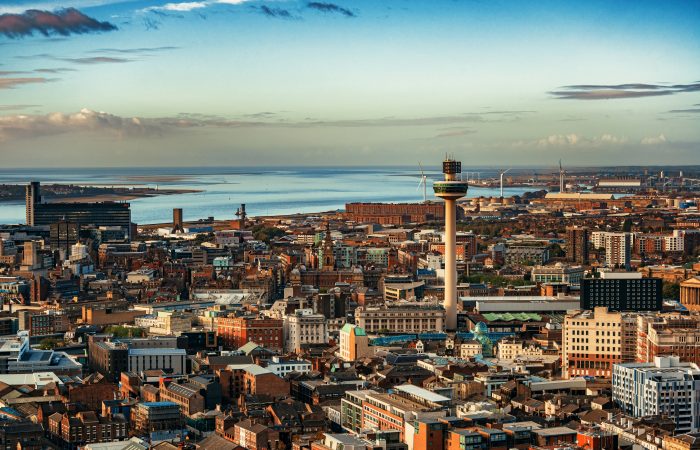 A Merseyside police officer was left no choice but to resign after he accidentally recorded himself shouting racist abuse at...
•November 25, 2022•Kirsty Broughton•no comments