The retailer discovered the huge data breach last summer, where it found that an attacker had installed malicious software on 5,390 tills in branches of its Curry’s PC World and Dixons Travel chains. The rogue software was undetected over a nine-month period between July 2017 and April 2018, which collected a huge amount of data from customers leaving them vulnerable to identity fraud and financial theft.

Dixons Carphone were found to be using software that was outdated by 8 years and were warned by Microsoft around 4 years prior to the breach, that they were at risk of being attacked due to their poor data security systems. Unfortunately, they failed to act on this information and their customers suffered numerous data breaches as a result.

The Information Commissioners Office (ICO) fined Dixons Carphone £500,000 on January 9th 2020, over the data breach. This fine is the maximum penalty under the former legislation, the Data Protection Act 1998, which would’ve been undoubtedly higher under the new GDPR legislation. This is not the first time the company had failed to protect its customers. Last year the ICO fined Carphone Warehouse, part of the same group, £400,000 for a similar data breach.

If you were one of the millions affected by this data breach you have the right to claim compensation, even if you didn’t suffer as a result. Financial losses from the breach can be claimed as well as compensation for the distress caused to the victims. 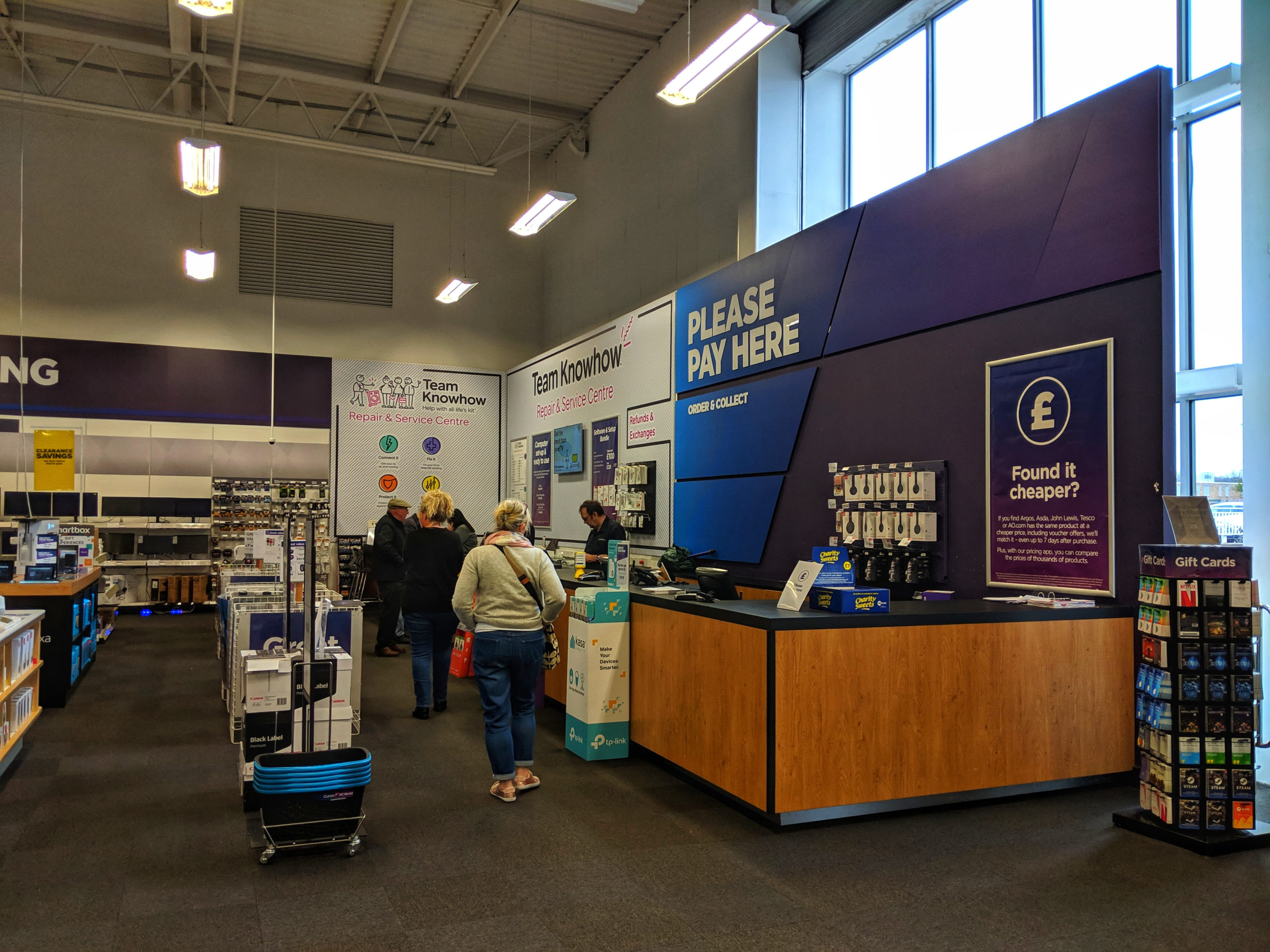 What data was taken?

The main customer data taken from the Dixons Carphone data breach include:

How do I know if I have been affected?

Dixons Carphone claims they contacted customers affected and advised them on protective steps they should take. So, if you received a phone call, letter or email from Dixons Carphone in the past couple of years about a data breach of your personal information, you could be affected. Dixons Carphone also stated that they reached out to all of the banks and informed them of each of the accounts that were compromised. Your bank, therefore, should have been in touch regarding arranging a new card or helping to rectify any fraudulent activity.

If you shopped in any Curry’s PC World or Dixons Travel stores between July 2017 and April 2018, you could be one of the people affected. If you still aren’t sure you should contact Dixons Carphone.

How we can help

HNK Solicitors has a team of expert Data Protection solicitors who have years of experience in dealing with data breach claims. We have been successful in obtaining compensation for clients who have been affected by data breaches against a wide variety of Defendants based in England and countries across the world.

We are currently representing a number of clients in ongoing actions against Dixons Carphone Data Breach through a group litigation case. If you have been affected contact HNK today before it’s too late.

Contact HNK to arrange a free no-obligation consultation where we can offer free advice on whether you can pursue a claim against Dixons Carphone.

If we believe you have a case, we can pursue your claim for you on a no-win-no-fee agreement. This means it will not cost you a penny to start your claim, and you won’t have to pay if it is not successful.

If we accept your case against Dixons Carphone, our dedicated team of Data Protection Solicitors will handle everything for you and keep you up to date throughout the whole process.

What is a group litigation case?

A group litigation/group action claim or case is where a group of people – which can be as many as thousands – have all been affected by the same issue. All the people in the group collectively bring their cases to court against the Defendant and fight together to get compensation. This strengthens their overall position and can make a big organization take a matter more seriously. It can also increase their chances of settlement or success in litigation.

Just because you are part of a group litigation claim this doesn’t mean that everyone in the group will receive the same amount of compensation. Every claim within the group is settled based on the individual’s situation.

What can I claim for?

What is the ICO?

The Information Commissioners Office (ICO) is the independent authority charged with upholding data protection rights in the UK. They have investigated this breach and found that Dixons Carphone had systemic failures in the ay it looked after its customer data.
“Such careless loss of data is likely to have caused distress to many people since the data breach left them exposed to increased risk of fraud,” said Steve Eckersley, the ICO’s director of investigations.

The ICO fined Dixons Carphone the maximum penalty under the formed legislation, £500,000. The fine would have been significantly more under the new GDPR legislation introduced in 2018, but because it took place in 2017, it falls under the previous legislation. The money the ICO charges, however, does not go to the victims of the data breach as compensation. Therefore, to ensure you are properly compensated from the data breach, you need to ensure you make a claim.

How much will it cost?

Nothing upfront. If we deem you have a case that has a high chance of success, we will offer you a no-in-no-fee agreement. This means it won’t cost you a penny to start your claim and you won’t have to pay a thing if your claim is unsuccessful.

If your case is successful, the legal costs which consist of the work HNK Solicitors has done for you and disbursement costs such as court and barrister fees will be recovered from Dixons Carphone themselves and the compensation you are rewarded. HNK cap the costs they take from your compensation at 35%, so no matter what you will get at least 65% of the compensation in the end.

Why should I make a Dixons Carphone data breach claim?

Even though the retailer claims that there is no confirmed evidence anyone affected suffered fraud or financial loss as a result, if you’ve been affected you should still make a claim. This breach is not the first time this company has failed to protect its customer’s data. Last year Carphone Warehouse, which merged with Dixons, was also fined a massive £400,000 following a similar cyber-attack and data breach. At the time this was one of the biggest fines ever handed out by the ICO.

Dixons Carphone has a history of failing to care for its customer’s data and has not learnt its lesson. It is, therefore, vital to hold the retailer to account, to stress the seriousness of this breach and ensure it does not happen in the future.

Can’t find what you’re looking for?

Let us know what you’re looking for and we will get back to you as soon as we can. 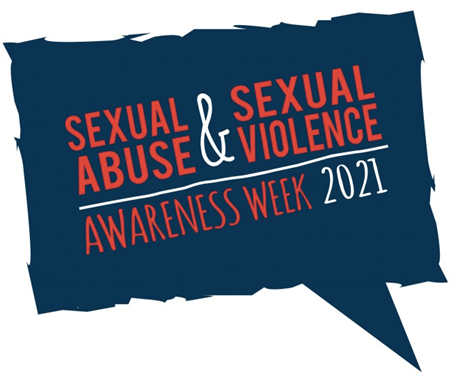 This week is Sexual Abuse and Sexual Violence Awareness Week (1-7 February). This is a week dedicated to encouraging conversations...
•February 1, 2021•Brian Higgs•no comments 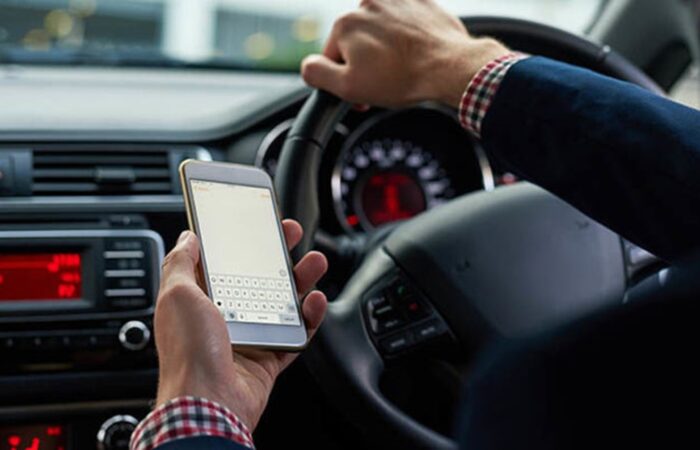 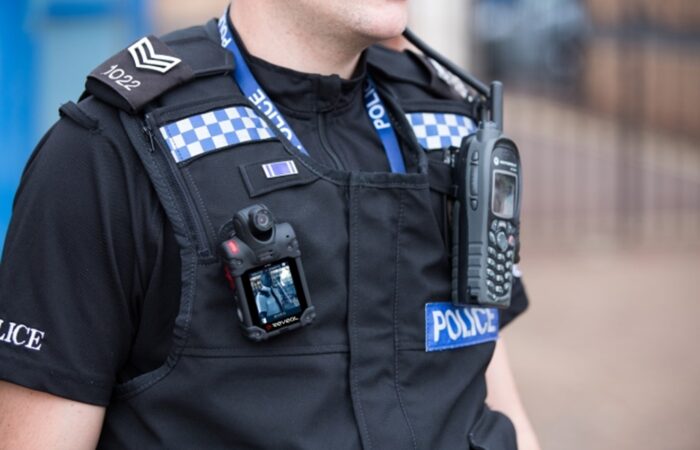