From the end of March until 31st May 2020, it was prohibited to have gatherings with more than 3 people in a public place. The police forces across England and Wales had powers to disperse and direct groups to return home. Any police officer enforcing these regulations could do so with reasonable force.

Your right to protest 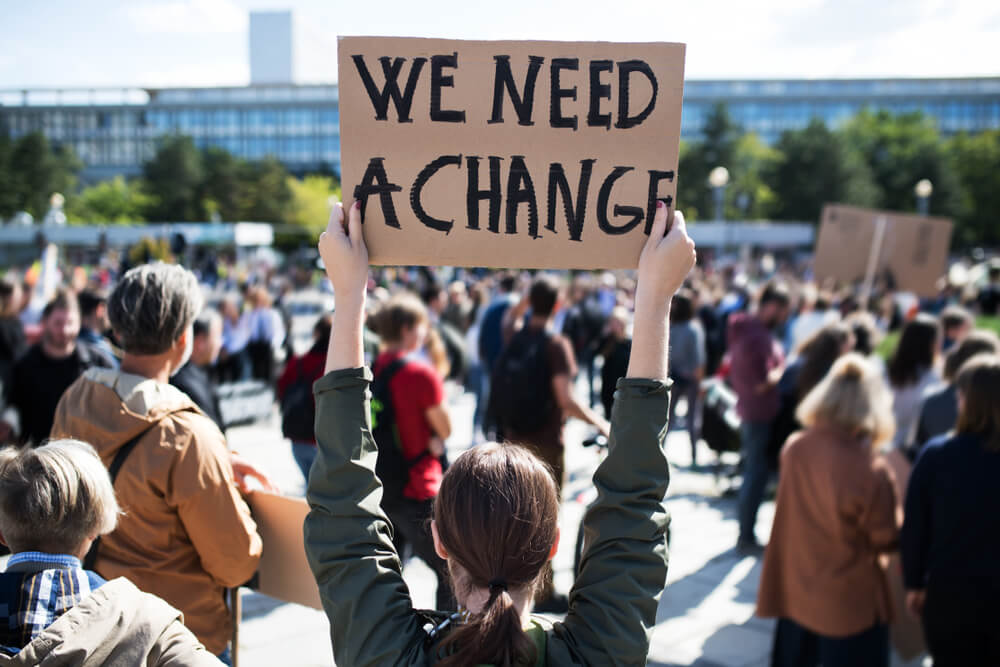 Given the current civil protesting in memory of the late George Floyd, I thought it would be worthwhile for people to know their rights when participating in peaceful protests.

The European Convention for Human Rights gives you the right to protest. Article 10 allows the freedom of expression and Article 11 allows freedom of assembly and association. You should, however, note that Article 10 and 11 are not without limits.

When exercising these freedoms, they may well be subjected to restrictions or conditions which are prescribed by law and are necessary in a democratic society in the interests of national security or public safety. Click here to read the limitations in full.

From 1st June 2020, a gathering of 7 or more people outdoors is unlawful, therefore, any form of protest with more than 7 people is unlawful under the regulations.

1. If I go out alone would I still be in breach?

In my view, if you are there because of an organised activity and are doing the same activity as others, then this would be classed as a gathering so you would be in breach of the regulations.

2. Can I socially distance and protest lawfully?

In my view, you would still likely be breaching the regulations. We will all be too familiar with “social distancing” and the “2-metre rule” guidance from the Government.  It is important to remember that it is just that, guidance, it is not a lawful requirement to socially distance. If you attend a gathering of more than 6 people and socially distance, you will be in breach of the regulations.

3. It is my Human Right to protest!

5. Are the regulations a legitimate exception to my right to protest?

Given the limitations to your rights, namely the limitation of “public safety” and “protection of health” coupled with the fact that these regulations are temporary, a Court may well accept that the regulations justify the infringement on the right to protest.

If you do go out to protest remember the following: 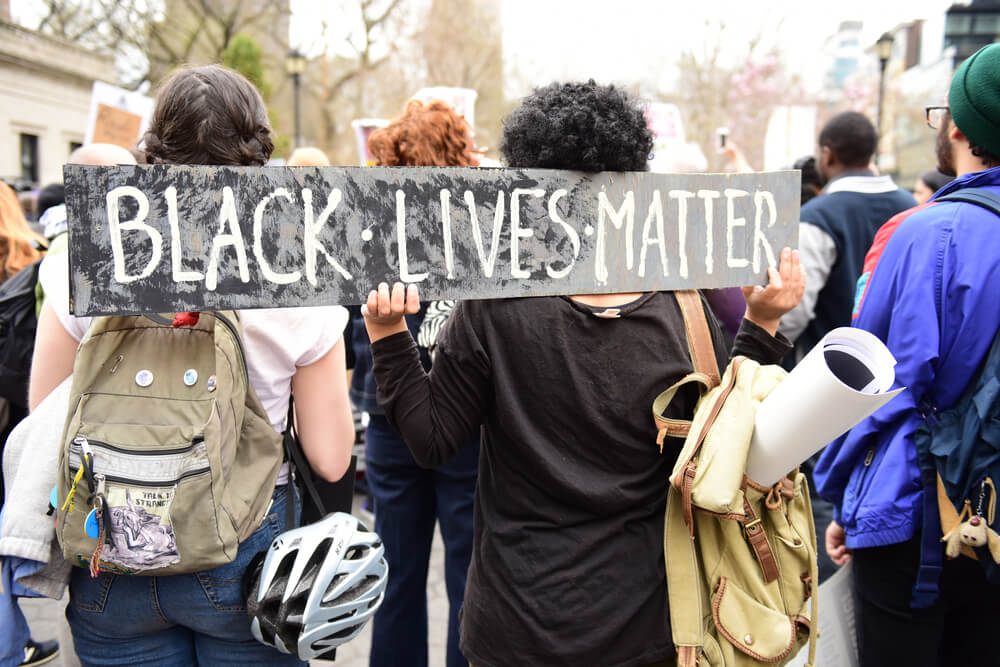 If a section 60 is authorised in a specific area, a police officer can stop and search any person or vehicles within a specified area and time frame (no more than 24 hours), without any requirement for suspicion or reasonable grounds.

If a Section 60 order or a Section 60aa order is in place, a constable in uniform can ask any person to remove any item which a constable reasonably believes that person is wearing for the purpose of concealing their identity.

In the current climate with Covid-19 and the social issues causing protests, wearing a face mask would be the norm and will be compulsory for public transport users from 15th June 2020. However, this law has not been amended to take account of this. Failure to remove the item is a criminal offence that can lead to imprisonment.

Remember, government guidance and actual law are often two different things. Do not be caught out by the above position on facemasks.

The Police can impose conditions on protests, by way of limiting the number of people involved, the location, and its duration.  This can lead to dispersal, forcing people to leave and not return to a certain place within a specified time frame. Again, failing to comply may lead to prison time.

This is a tactic police forces can use to keep protestors in a specific area, in some situations this is lawful, therefore make sure you are well prepared by taking water, medication, or anything essential. In some cases, police forces have used this as an opportunity to collect individual data such as names or addresses.

Unless you have been involved in anti-social behaviour, then you are not required to give your personal details.  If you are asked for your details, then you can ask the police officer what power they are using. 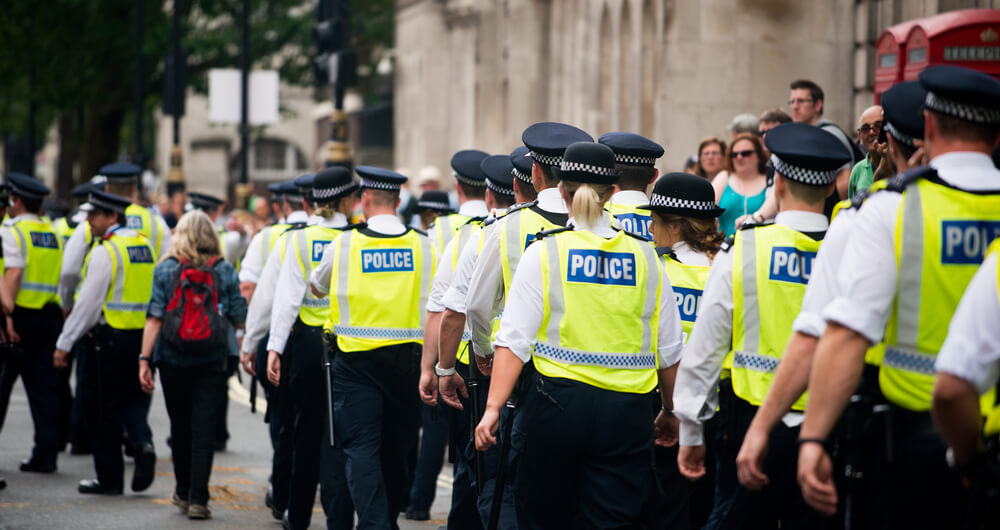 I want to finish this post with some useful guidance on basic police powers, which may well come in useful if you or your family/friends ever come in to contact with police.

Throughout my time practising as a solicitor, I am surprised by the number of people who do not know their basic rights. I urge all parents to speak to their children about police powers, as most of the time, people are educated too late.

In addition, a lot of people think that all police officers are honest and act with integrity, and therefore children can be reluctant to speak with parents/guardians due to the fear of being disbelieved. I have had second-hand experience of children being subjected to police mistreatment, and only due to body cam footage have we been able to demonstrate a positive case.

This, of course, does not apply to all police officers, however as we know, most fruit baskets are known to have bad apples, from time to time.

If you do experience an issue with a public body, I would strongly recommend you seek legal advice. 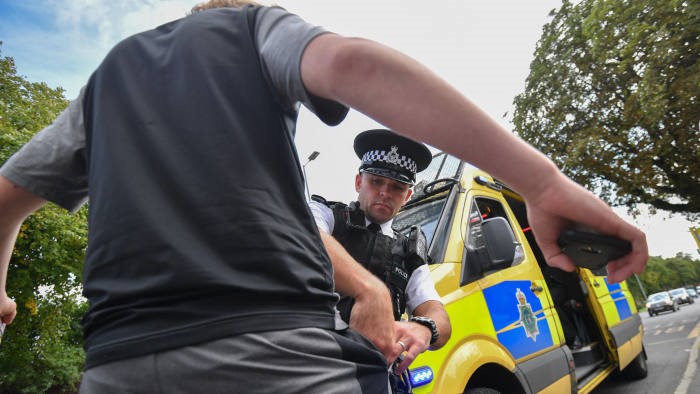 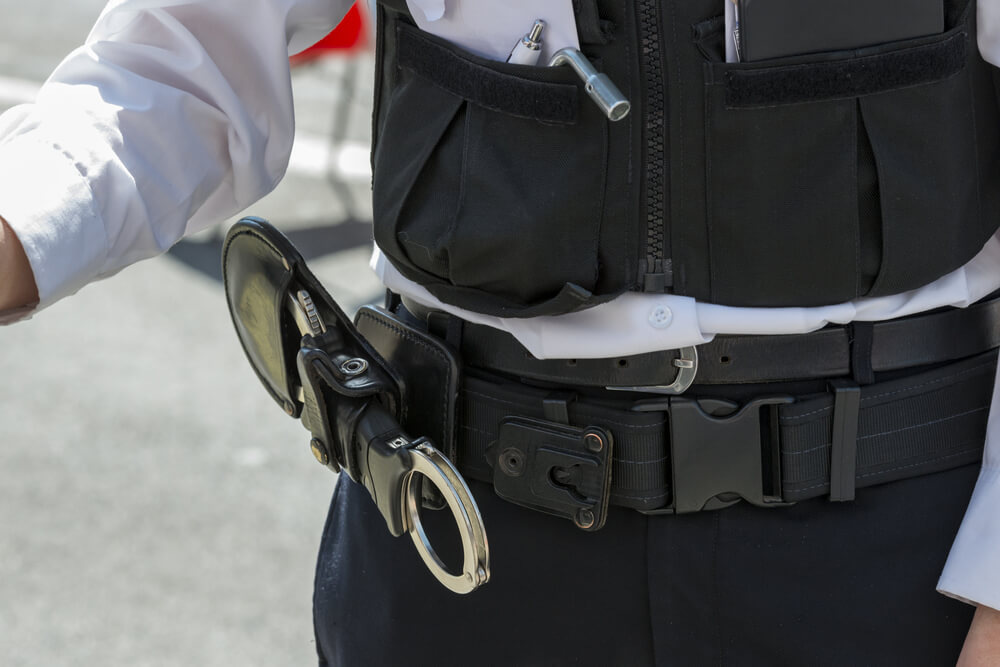 Whilst it is accepted that we are experiencing unprecedented times and police forces across the country are facing huge challenges and immense pressure to uphold the rule of law, this is no exception to poor policing and mistreatment of individuals.

Are you in need of legal advice following an incident with the police? 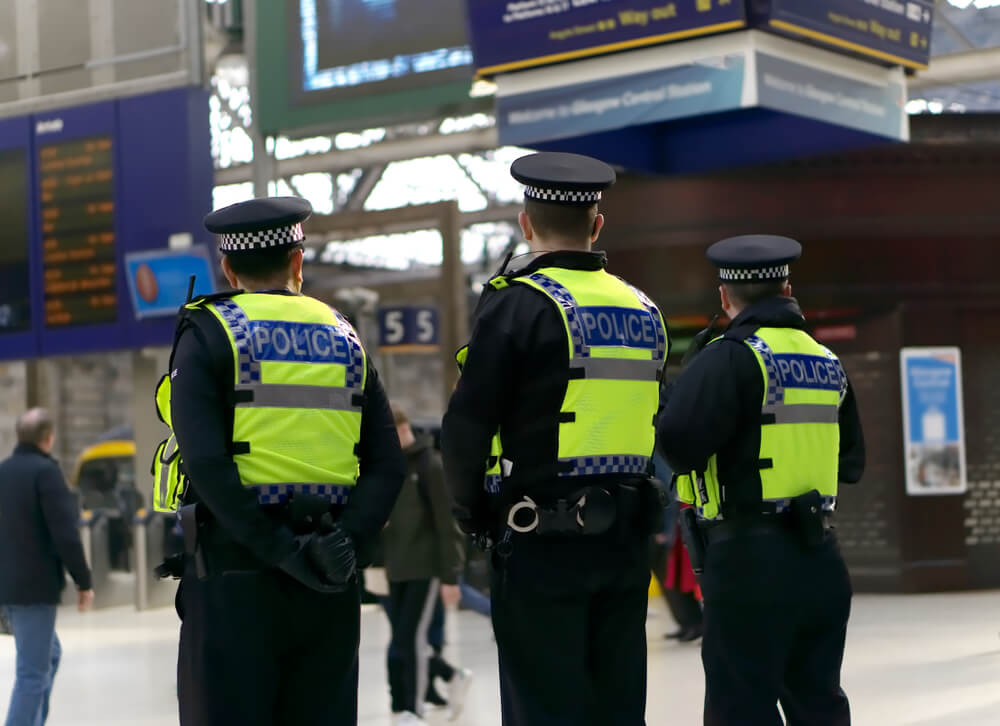 If so, please do not hesitate to call our office on 0151 203 1104 or visit our civil actions against the police, or police complaints page for more information on how to hold the police accountable.

Our firm represents clients across England and Wales. We have represented 100’s of clients against the Metropolitan Police, West Midlands Police, Greater Manchester, Merseyside, South Wales, and many more.

Demi Drury is a solicitor and head of our actions against the police department. She has been successful in numerous actions against almost every police force in England and Wales. Demi accepts instructions on a wide variety of police matters including, wrongful arrest, assault and battery, malicious prosecution, misfeasance in public office, human rights breaches, and data protection breaches. 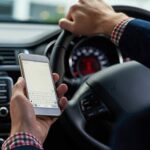 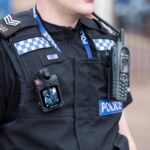