Malicious prosecution can have a devastating effect on a person’s life and long-term consequences. To be falsely accused and charged with a crime is difficult enough, but when this has come about due to deliberate malicious acts of wrongdoing, it can be even harder to deal with. The public places a huge amount of trust in the law, police, and courts to be fair and just and when the police and other prosecuting authorities abuse their power it can have a serious long-term negative impact.

How do I make a claim for malicious prosecution? 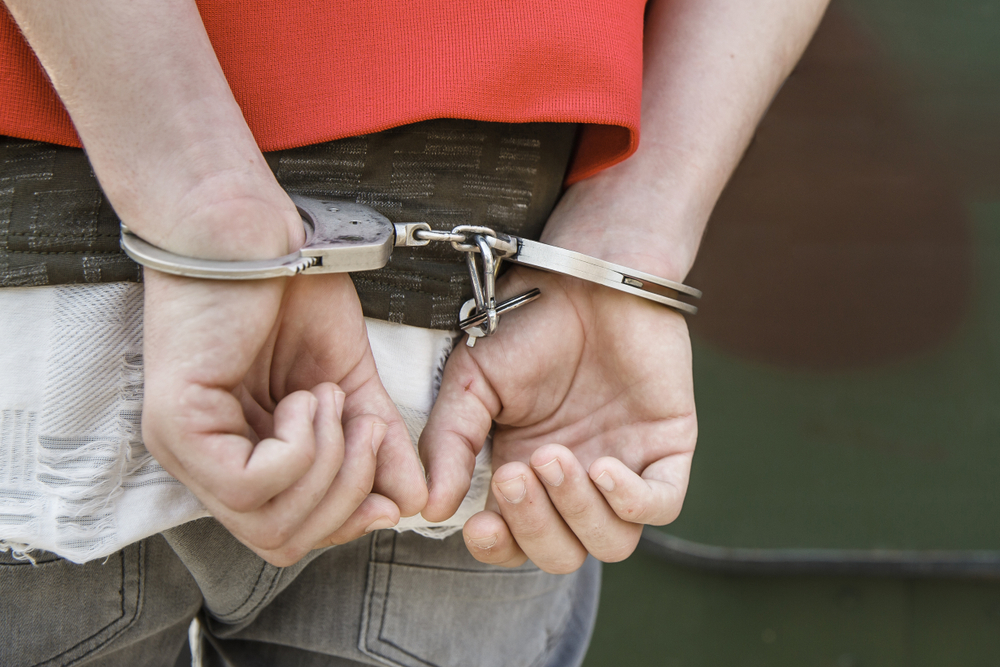 In order to claim compensation and take civil action against the police for malicious prosecution, you must prove that malice played a part in the prosecution. This can include:

Malicious prosecution is different from simply being wrongly accused of a crime, and misjudgements, simple errors, and even negligence by the Police may not be enough to satisfy a court that a prosecution was malicious. You must have evidence that malice was present.

Who can make a claim for malicious prosecution? 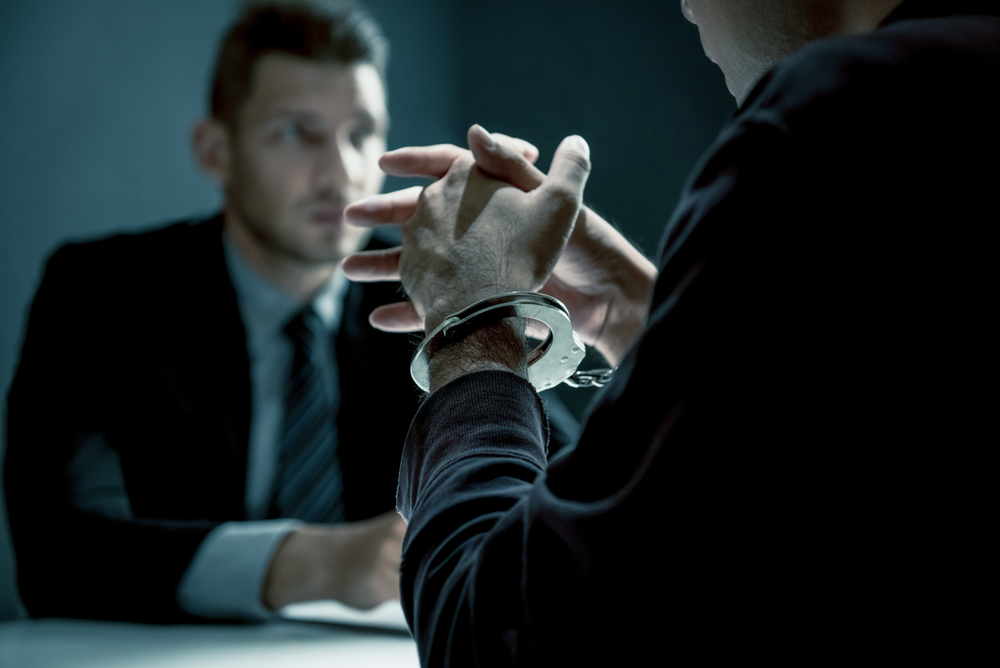 Anyone who has been charged and has evidence that these charges were brought against you maliciously, can make a claim for malicious prosecution. We can help you to claim compensation for malicious prosecution if your prosecution resulted in an acquittal, or if you have successfully appealed your conviction. Malicious prosecution cases can be complex and take a long time to settle, so it is highly advised you instruct an expert solicitor, such as ourselves, to help you with your claim. If you have been the victim of a deliberate miscarriage of justice, you should pursue a claim to get the justice you deserve.

What can I claim for? 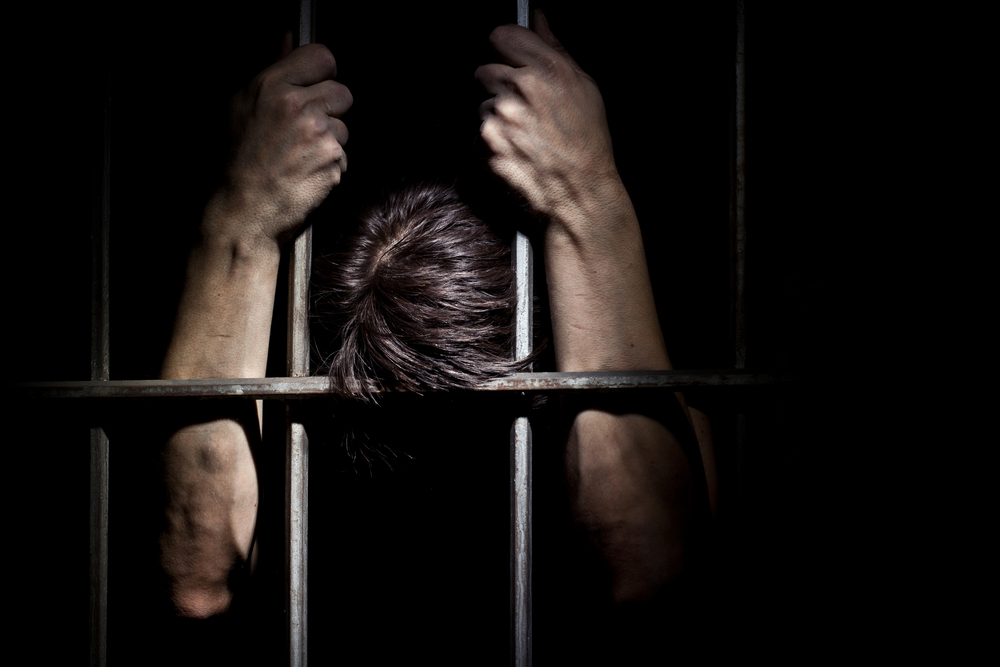 When making a claim for malicious prosecution, you can claim for multiple things. Being accused of a crime can have a long-term impact on a person’s life. It can cause damage to yours and your family’s reputation, cause you to lose your job, or struggle to get another in the future, and can seriously impact your mental health. Even if you are proven innocent in the end, the damage is already done, and often people continue to be treated as though they are guilty by others. When someone has faced criminal charges people often treat them differently, regardless of what the court decides. Things you can claim for in malicious prosecution cases include:

HNK Solicitors can help with your malicious prosecution claim

Malicious prosecution cases can be complicated and are often highly contented, but HNK Solicitors have the expertise to help you successfully claim the compensation you deserve. We are recognised as leaders in the field of human rights law and actions against the police and can help clients throughout England and Wales with their malicious prosecution case. We can even offer a no-win, no-fee service dependent on the facts of your case and an initial assessment.

To find out more about how we can help, visit our civil actions against the police page, or contact us to arrange a free consultation on 0151 203 1104 or enquiries@hnksolicitors.com.