HNK Solicitors have a specialist team who are experts in dealing with Occupiers Liability cases. If you have ever obtained an injury or damage to your property as a result of dangerous conditions our EL/PL/OL department can help you claim compensation from the occupier. Below is an example of a successful Occupiers Liability case we have handled in the past.

Details of the case

One of our Solicitors from the EL/PL/OL Department, handled an Occupiers Liability case against T J Morris Limited after one of their customers tripped in their store and fell causing them to sustain injuries as a result. This was a matter that was denied from the outset. Despite issues arising we were confident that the matter would be successful and proceeded with the claim.

On the 10th July 2014, our client ‘M’ was shopping at a Home Bargain store when they tripped on a stack of boxes protruding into the aisle and fell, sustaining injuries. After the accident M was upset about what had happened due to the negligence of the Defendant and decided to contact HNK to help them in pursuing a claim for personal injury.

Right from the outset the Defendant denied liability for the accident. They argued that the boxes were part of a product display stack which are regularly used by a number of retailers. They claimed they were there to be seen and therefore there had been no negligence. We reviewed the Defendant’s disclosure and found here was no risk assessment in relation to the placement of the stacks and the Defendant did not check if they were neat and tidy. On this basis, we were happy to proceed with the matter on a No-Win-No-Fee agreement.

We obtained medical evidence from M and requested offers of settlement from the Defendant. No offer was received so court proceedings were issued. The Defendant’s solicitors maintained their denial of liability and requested that M discontinue the claim numerous times. Each time we rejected these offers on M’s behalf and the matter was listed for Trial on the 22nd December 2017.

M attended the trial and after hearing evidence from both parties the Judge decided in favour of M. M was awarded in excess of £5,000 for the injuries sustained together with the costs of the case. However, on the 18th January 2018 the Defendant made an application for permission to appeal the trial outcome. They argued the Judge had mis-interpreted the law and the absence of a risk assessment for the placement of the display stacks did not amount to negligence. Therefore, they argued, the judgement in favour of M was incorrect. 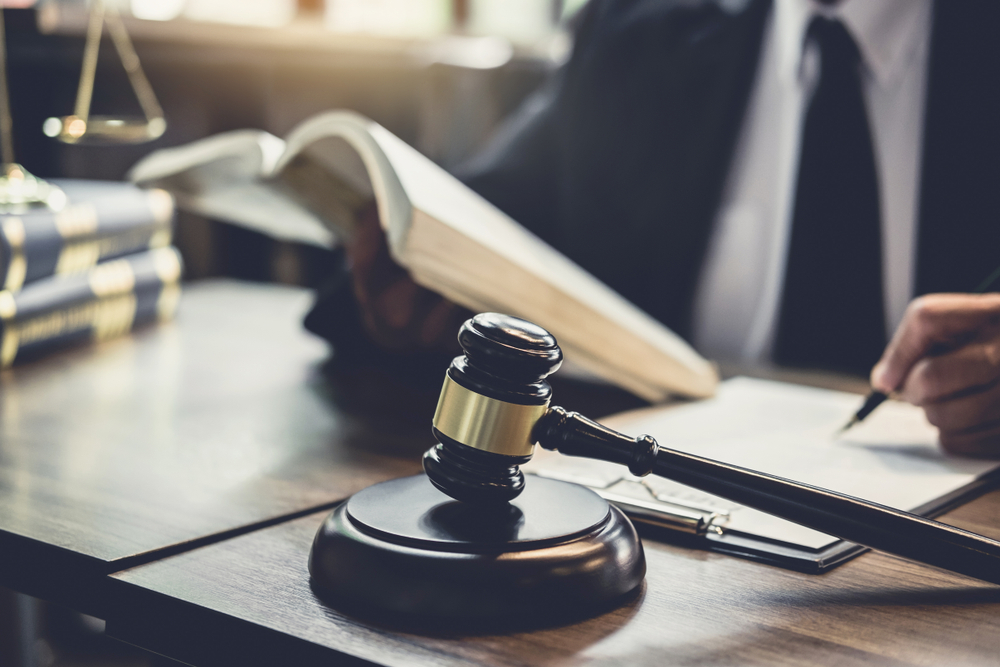 Even though the Defendant denied this matter from the outset and despite the issues we were confident the matter would be successful. Even after M received a favourable Judgement from the Court, the Defendant was unwilling to finalise the claim and attempted to appeal. As a result of HNK carefully researching the appeals procedure and providing a robust response, the Defendant withdrew their application and M received their damages with no further court hearings, concluding the matter successfully.