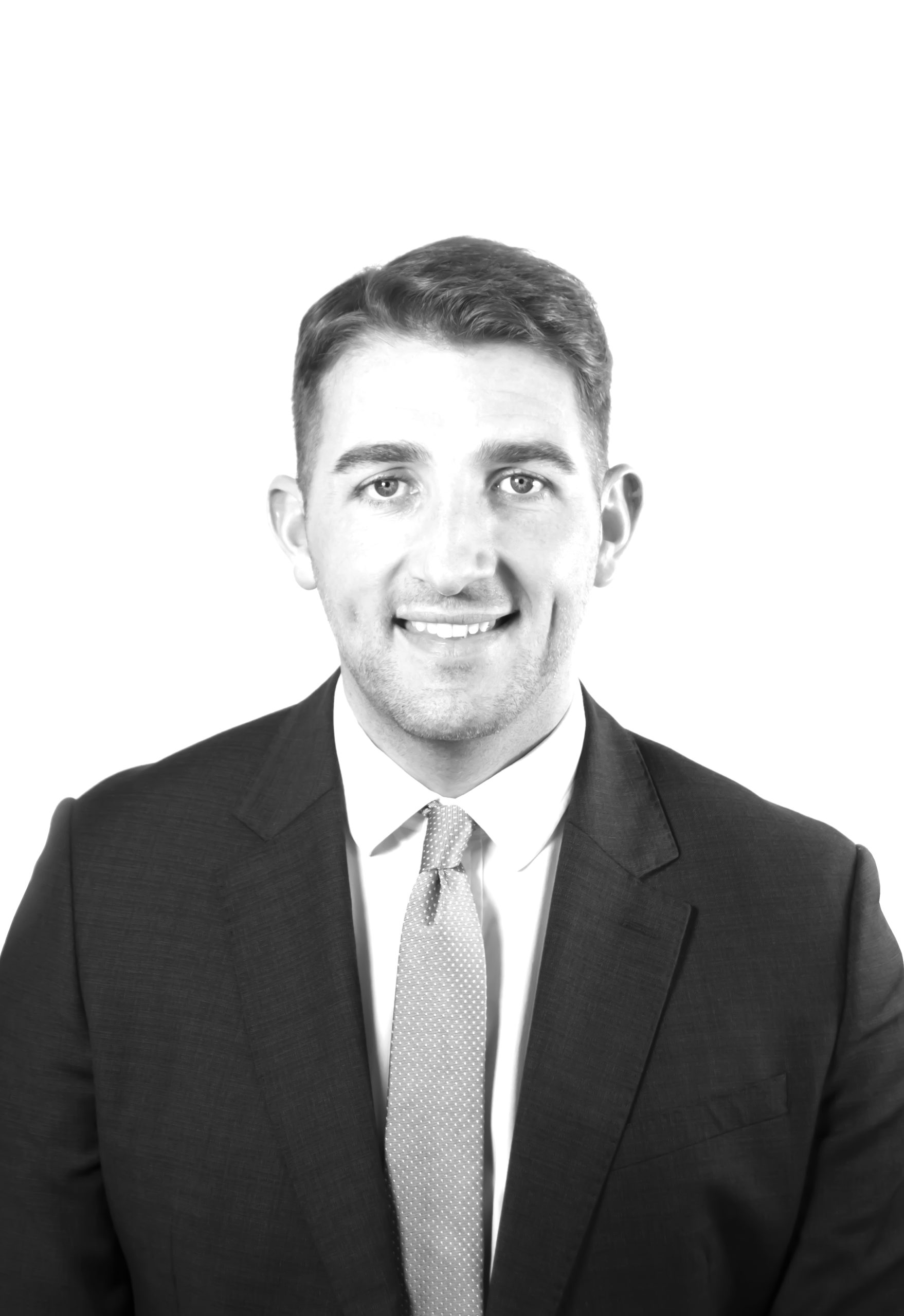 Experience – Brian qualified as a solicitor in 2013, at the age of 23 and is known to be one of the youngest Partners in the country. He has been Head of our Litigation department since April 2014 and became a partner in 2015.

Brian has spent his career representing clients who have suffered catastrophic injuries as well as fatal accident claims following the negligence of others. He also has experience dealing with the Maritime Accident Investigation Branch, when he represented passengers injured onboard a boat which sunk on Liverpool’s Albert Dock in 2013.

Brian is also head of our Data Protection Department and represents many claimants involved in group actions against large corporations based both in and outside of the UK. This mainly consists of actions resulting from breaches of the Data Protection Act and the General Data Protection Regulation, whereby sensitive personal and financial data of clients, has been lost or stolen. Brian also accepts instructions on breaches involving misplaced medical records and other sensitive documents against hospitals, GP surgeries, employers and local authorities/government bodies.

In addition, Brian is one of our firm’s Court advocates and represents clients at dispute hearings, case management conferences, interim application hearings and infant approval hearings. He has litigated and took numerous cases to trial over his career and obtained many favourable settlements on behalf of his clients.

Brian is responsible for training our LPC and University graduates, as well as keeping our Solicitors up to date on developing case law and legislation.

Interests – Outside of the office, Brian is a Liverpool FC season ticket holder, enjoys spending time with his Partner and French Bulldog Frank, as well as going to the gym.