Senior Associate - Head of Actions Against the Police 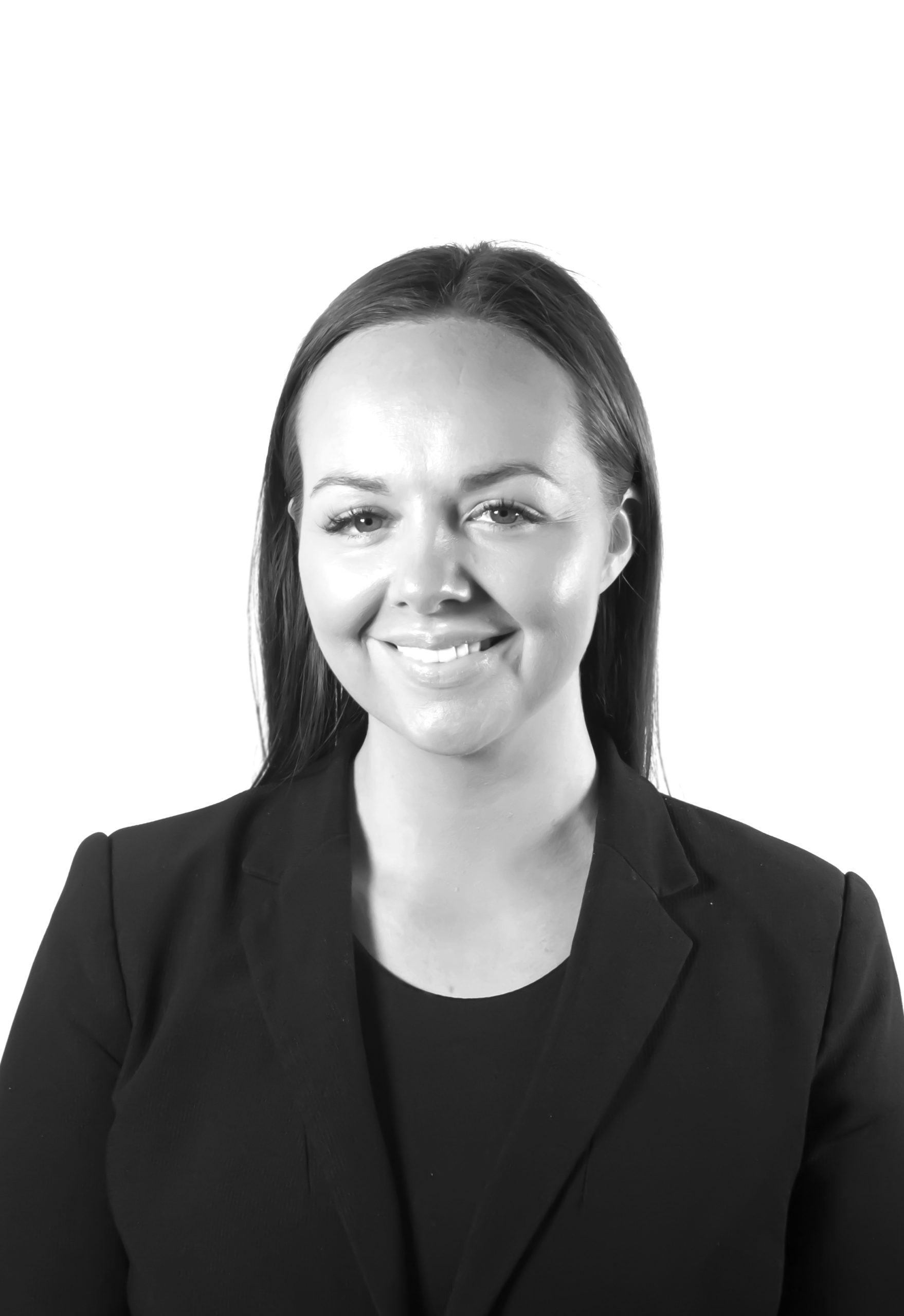 Department: Actions Against the Police

Position: Senior Associate - Head of Actions Against the Police

Experience – Demi joined our firm in October 2013 as a member of our first response team before going on to obtain a Training Contract and qualify as a solicitor in June 2016. Throughout her career, Demi has represented individuals who have suffered mistreatment at the hands of the Police and Government bodies.

In addition, Demi has been successful in the High Court in judicially reviewing a decision for a Court ordered warrant on behalf of Gwent Police. As a result, the warrant was quashed and she obtained damages for her client for false imprisonment, trespass to property and person.

Demi has acted for clients who have suffered a breach to their privacy. This includes inappropriate disclosure of information, whether medical or personal to third parties. Demi has also acted for clients under the Human Rights Act, who have failed to be protected by police forces when disclosing CCTV to the media and general public.

Known for a particular interest in false imprisonment actions, Demi was recently successful in securing her client damages following a 5-day multi-track jury trial, against The Chief Constable of North Wales Police.

Demi understands the importance in securing evidence at an early stage of proceedings and often finds herself in front of a Judge on pre-action disclosure applications. Demi has been described by her clients as professional, efficient and genuine in her approach.

Demi is also a member of the Police Action Lawyers Group.

Interests – Outside of the office, Demi enjoys spending time with family and friends, travelling and attending festivals.