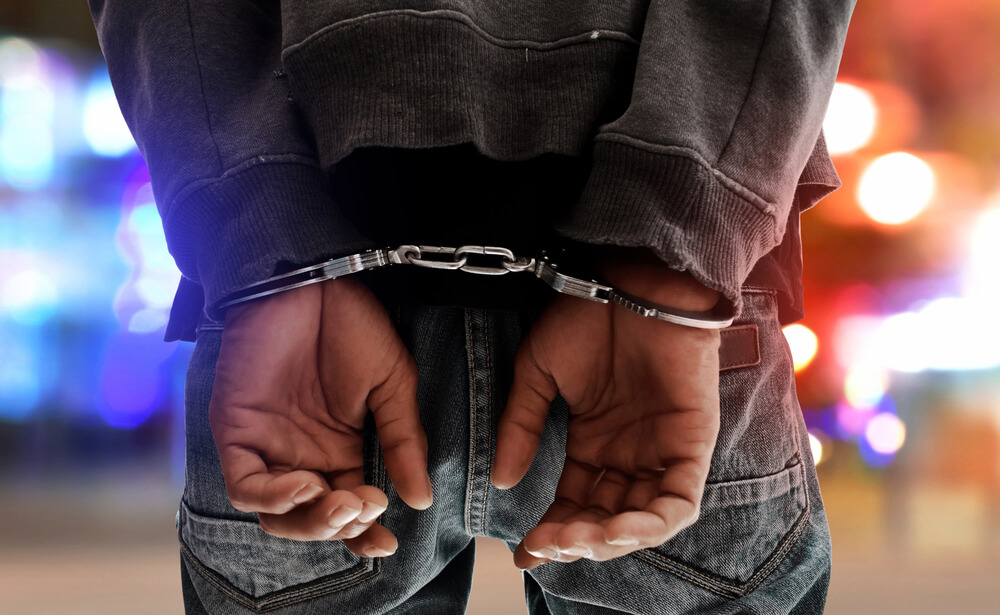 It was recently reported that a couple is taking legal action against the police after being dragged away from their dying daughter’s hospital bed last August. Shocking bodycam footage shows how Rashid Abbasi was forced away by Northumbria Police officers from his critically ill six-year-old daughter, Zainab.

In an interview with Sky News, the parents Rashid and Aliya Abbasi, both doctors, said officers were “being barbaric” in what they described as a living nightmare. The incident, which occurred in August 2019, happened when staff at the hospital called police to attend because they say Dr Abbasi was being “violent and abusive towards staff” and say he had “assaulted a consultant”, both of which Dr Abbasi denies. Staff at the hospital also said that half an hour before the police were called, the hospital had tried to take the girl off the ventilator so she could be allowed to die. 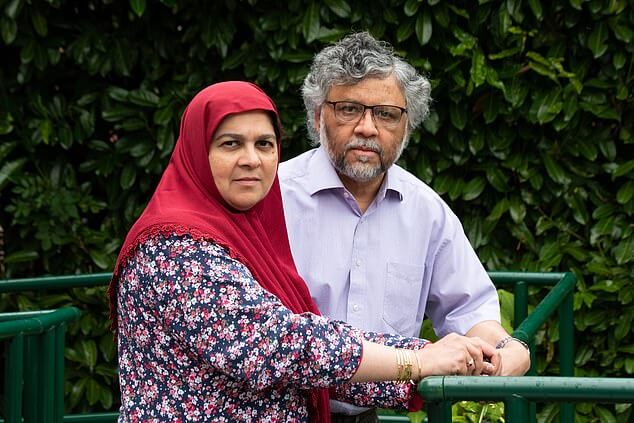 Zainab had a rare genetic illness, which can affect vital organs including the brain, liver, and lungs. In 2018, she had a flare-up of her lung condition and her parents were advised that it would be kinder to let her go as she was unlikely to pull through. However, they refused as they felt she still had a good quality of life and she later returned home after responding to treatment. Dr Abbasi said the fact they had disagreed with the trust meant they were labelled as ‘argumentative’.

Her health had deteriorated in July of last year, resulting in her being admitted to hospital as she was struggling to breathe, where she was placed on a life support machine. Her parents believed the staff became increasingly reluctant to tackle even the treatable respiratory problems due to her underlying disease. When the staff wanted to take her off the life support, her parents felt this wasn’t the right thing to do, which led to a disagreement, and police officers were called in.

Dr Abbasi said: “They never listened to us; they wouldn’t provide explanations for their actions. I’m a chest consultant and have worked in the NHS for 30 years. The disease Zainab was suffering is not uncommon in adult populations, so I was able to ask leading questions. I knew that if I left the bed space, I would not be allowed to come back and they would do what they wanted to do.” 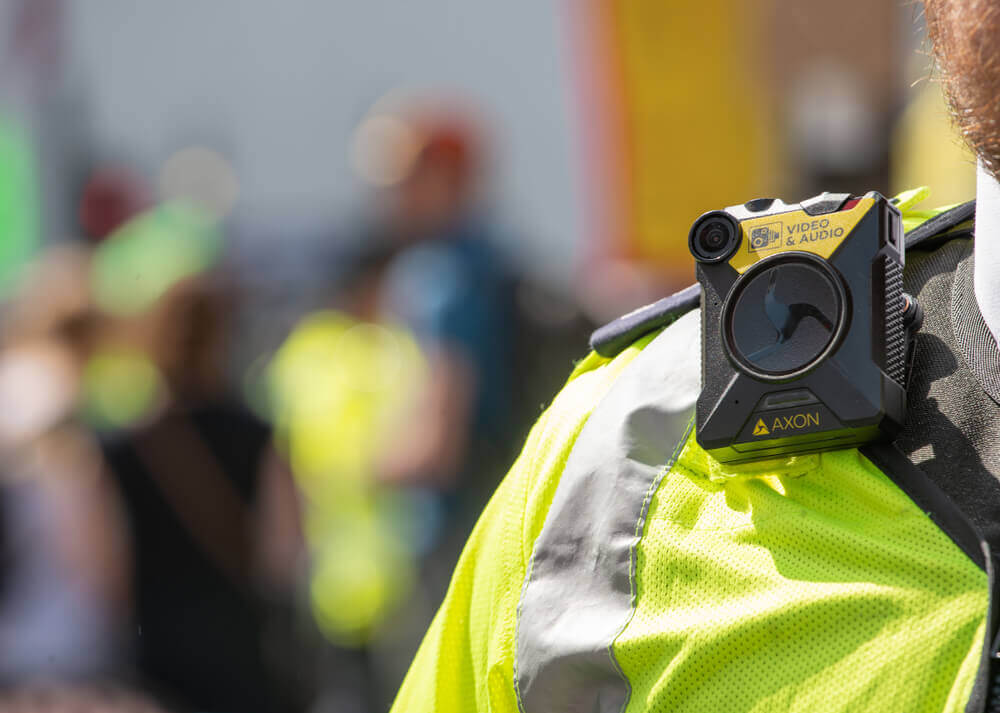 The footage shows Dr Abbasi sat by his daughter’s bedside holding her hand when police ask to speak to him outside as they have concerns about his behaviour. He replies, “This is a lie… I don’t want to leave my daughter; my daughter is dying” and he kisses her hand. A police officer then approaches Dr Abbasi and says if he does not comply, there may be a necessity to place him under arrest.

Meanwhile, his wife pleads with the police and medical staff to show some compassion but is pulled away by the shoulders and falls and screams in distress. Alarmed at what is happening to his wife, Dr Abbasi shouts “what are you doing to my wife?” After this, two officers forcibly remove Dr Abbasi from the bedside and onto the floor where a struggle occurs, and Dr Abbasi shouts “I’ve got chest pains; I’m having a heart attack” and asks for his angina medication. Dr Abbasi was then taken to A&E where he is later de-arrested.

His wife said she couldn’t begin the explain what a nightmare it became, and when her husband was being arrested, she told them he had had a heart problem for over 20 years.

“I actually thought he was going to die, at one point I said to the nurses am I going to be organising two funerals?” She continued.

When asked if he was ever violent or abusive, Dr Abbasi said “if that was right why didn’t they arrest me and charge me? They let me go.”

“I reacted as any father would who is suffering from grief, but I also knew in my professional capacity that my daughter was purposefully not receiving the treatment she needed to live. For challenging this and trying to protect my daughter’s life, I was treated like a criminal and an animal. This was brutal and unacceptable.”

After the incident, the NHS applied to the High Court for permission to take Zainab off life support, but she died before the hearing was due to start. The Abbasi’s say they want justice for Zainab and to make sure this never happens to anyone again and have started legal proceedings against Northumbria Police for wrongful arrest, and are also considering taking action against the NHS.

The law on the necessity to arrest 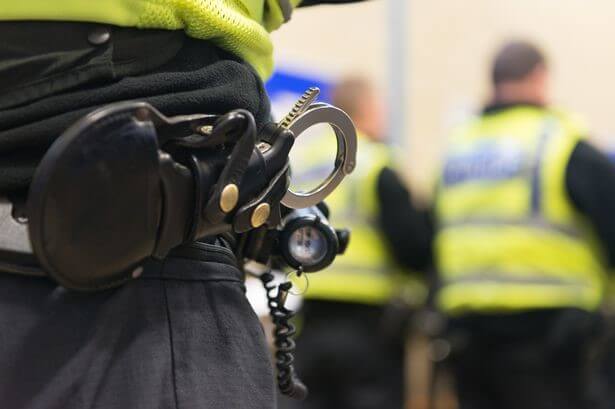 In cases such as this, when making a civil action against the police claim, we must consider if the arrest was lawful. To conduct a lawful arrest, the arresting officer must have:

b) Ascertain the person’s address – Where an officer decides that a person’s name cannot be readily ascertained if they fail or refuse to provide the address when requested or if he has reasonable grounds for doubting whether the address given if their real address.

c) Prevent physical harm to self or another- This may apply where the suspect has already used or threatened violence against others.

d) To prevent a person from suffering a physical injury – This may apply where an arrest is to protect the suspect from being assaulted by others who he may have provoked.

e) Prevent the loss of or damage to property – This may apply where the suspect is a known persistent offender and may continue offending if they are not arrested.

i) Prevent any prosecution being hindered by the disappearance of the person in question – This may apply when it is thought that if the suspect is not arrested then they would not attend court or could be a flight risk.

j) Allow a prompt and effective investigation of the offence or of the conduct of the person in question – This may apply when it is thought that the person would not attend on a voluntary basis, the person has made false statements or presented false evidence and/or may steal/destroy evidence and/or collude or make contact with co-suspects or intimidate witnesses.

In some circumstances, such as obtaining the person’s name/address it is likely to be necessary to arrest if the suspect is being non-compliant, however, in other circumstances where the individuals name is known and the individual is compliant it begs the question whether non-arrest would hinder the investigation.

When assessing the necessity of arrest the officer is not required to interrogate the suspect to determine whether they will attend a police station voluntarily to be interviewed, however, they must consider whether the suspect’s voluntary attendance is a practicable alternative for carrying out the interview.

The necessity element of an arrest should not be seen as desirable or convenient as the arresting officer must;

It was noted in various cases that the failure to consider whether a voluntary attendance is a practicable alternative or arresting someone who would attend the police station for the purpose of being interviewed, may fail to satisfy the necessity test of an arrest. It leaves the police officer open to challenge.  Where the liberty of the suspect is at stake, the decision of police officers is open to review by the court. Whilst the expertise, knowledge, and operational judgment of police officers is to be respected, what is required is careful scrutiny by the Court. The Court has confirmed that the accountability of officers for their actions is achieved by the requirement of necessity, which sets a higher bar than simply ‘desirable’ or ‘convenient’.

HNK Solicitors can help with your wrongful arrest claim 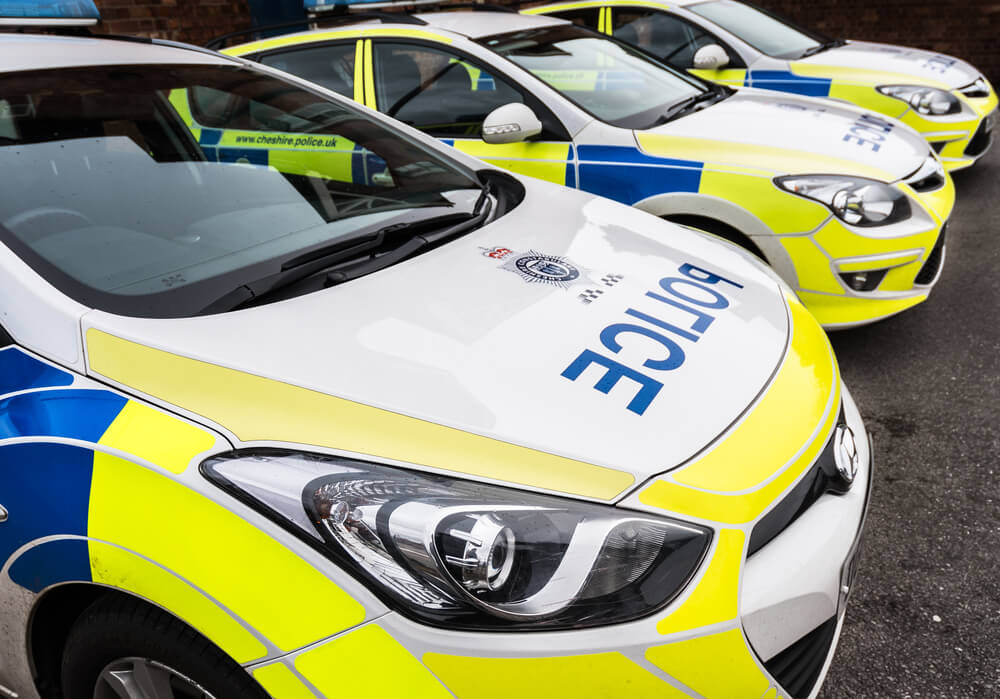 If you have been wrongfully arrested and the police have not followed set procedures, you can make a claim for wrongful arrest. A wrongful arrest can be a traumatic, embarrassing, and upsetting experience that can lead to long-term damage to a person’s reputation, as well as both physical and psychological injury. You do not have to stand for police mistreatment.

If you have ever been the innocent victim of a wrongful arrest, contact HNK Solicitors today on 0151 203 1104, or enquiries@hnksolicitors.com to find out how we can help you hold the police accountable. To find out more about taking action against the police, visit our civil actions against the police page. 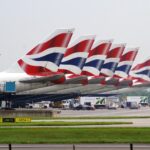 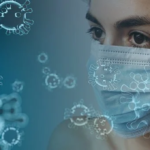